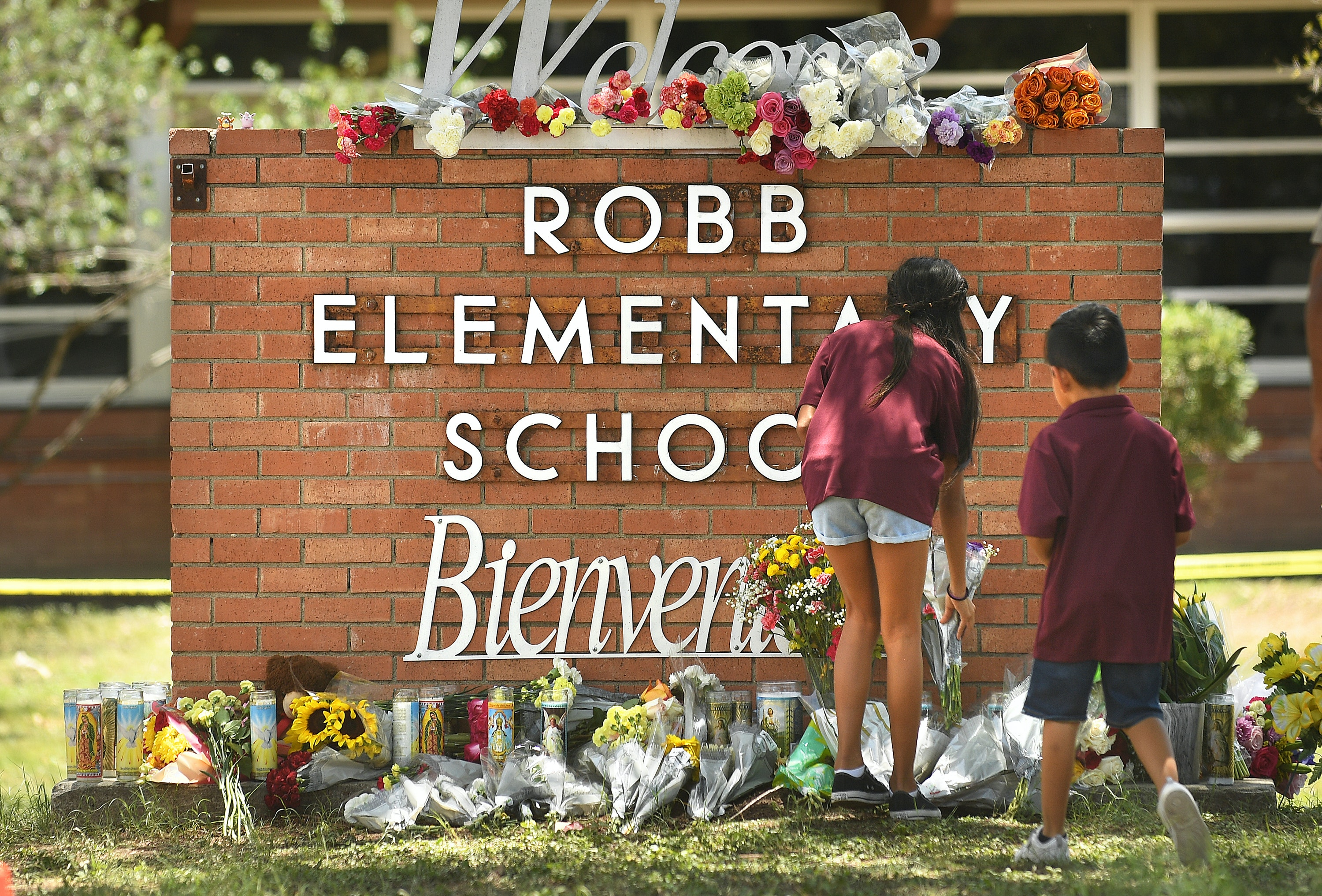 One week ago today, nineteen children and two teachers lost their lives in an elementary school classroom in Uvalde, Texas. Ten days earlier, ten people, mostly senior citizens, were gunned down while grocery shopping in Buffalo, New York. In between those bloody bookends, another twenty-three people lost their lives in mass shootings that happened in a California church, a flea market in Houston and during a party in South Carolina.

Our children are being slaughtered while we watch and, yet nothing is done.

Our grandparents are being slaughtered while we watch and, yet nothing is done.

Our nieces, nephews, sisters, brothers, aunts, uncles, moms and dads are being slaughtered, and yet nothing is done.

Almost 90% of the country supports universal background checks. 70% of us favor a national red flag law. Over half of us favor raising the age to buy a long gun to 21 (as is already the case with handguns). Yet nothing is done

It is time to take our country back from those that turn a blind eye to carnage.

We, the people, must speak up. We must shout to the high heavens that we are sick and tired of this senseless violence. We must elect leadership that will act and not spin words.

We must do something.